Change the Course of History with Crowdsourcing

How does technology progress throughout history?

Is it a slow, continual progression, an inevitable result of countless small innovations? Does it happen in sprints, propelled by ingenious individuals? Or is it somewhere in between?

A breakthrough technology can change the course of human history, providing new options and avenues that were never before possible. Looking back, we see that certain inventions and scientific achievements have had a profound impact on our lives, and we can't imagine living without them today.

So, how do you go about hacking history? How can you spur innovation in a particular field that you think is worthy, leaping light years ahead instead of making tedious, incremental progress?

The incentive challenge is the perfect vehicle for such a task. People won't usually motivate themselves to solve problems by taking significant risks or daring hunches, but if you offer up a bunch of money and fame you'll get some of the brightest minds in the world lining up at your door.

It's worked before, and it will work again. Let's take a look at a few of the most successful and paradigm-shifting incentive challenges ever, which have helped shape the world as we know it. (Not counting the recent $10 million Ansari XPRIZE for spaceflight.)

Before 1714, it was difficult to determine longitude out at sea. Many ships were lost, costing fortunes and resulting in the deaths of sailors.

The British government wanted an end to this, so in 1714 The Longitude Act was passed by Act of Parliament, offering £20,000 for a solution which could determine longitude to within half a degree. A board of experts was set up to judge the entries.

The story gets a bit tangled from there, with different amounts paid to different people in subsequent years, but as we look back today John Harrison stands out as perhaps the most important contributor, with his invention of the marine chronometer. 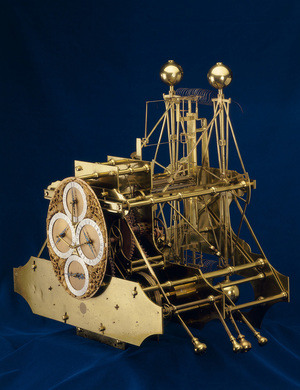 The incentive from the British government spurred innovation where there was relatively little before, compelling people to pursue a variety of paths to solve this problem. The Longitude Prize is still in action today but it encompasses far more than nautical matters, offering large prizes for the solutions to some of the worlds most pressing problems, like antibiotic resistance.

Napolean Bonaparte once said, “An army marches on its stomach.” But how do you feed a marching army?

Napolean knew that keeping his army well-fed was crucial to his success, but in the 1700's there were only a few methods for food preservation. He wanted something better.

In 1795, the government in Paris at the time (the Directory) offered a prize of 12,000 Francs to whoever could devise a way to preserve food on long military campaigns.

After 14 years of experimenting, the prize was won by confectioner Nicolas Appert in 1809. He didn't really understand the principles behind canning, the technique he had invented that is ubiquitous around the world today, but he used the prize money to open his own canning factory, which was open until 1933.

You've probably heard of the Orteig Prize, even if you don't know it by that name. Does Charles Lindbergh ring a bell?

In 1919, Raymond Orteig, a wealthy hotelier, aviation enthusiast, and philanthropist, offered up $25,000 for the first person who could fly nonstop between New York and Paris. He wanted to see commercial and private flights move beyond short trips to journeys that were truly global in scale.

His challenge was deemed too difficult and risky, and it expired 5 years later unclaimed. But aviation technology had progressed to the point where pilots began to think it was possible, and so Orteig extended the deadline.

It was on May 20th, 1927, that Charles Lindbergh left Roosevelt Field, Long Island for a 33-hour trip across the ocean in his plane, The Spirit of St. Louis. He landed safely at Le Bourget airfield in Paris, where he was soon met by Orteig and given his prize. 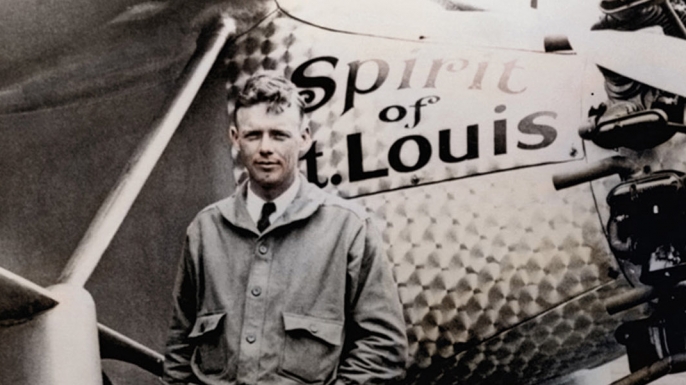 This was probably the first incentive challenge to be offered by a wealthy individual, and it brought incredible progress and innovation to the aviation industry. By some estimates, the industry received $16 in investments for every dollar offered in the prize.

Just like the Ansari family would later do for the space industry, Raymond Orteig gave aviation a major kick in the pants, allowing for much longer flights and leading to an immense period of growth in a very short time.

Technology is one of the most fundamental driving forces of human civilization, playing an important role in our conception of our lives, our culture, our universe. It's the bedrock upon which we live (literally), and it shapes our thoughts of the future.

Today we have the ability to direct our technological progress like never before. We have a wealth of historical data to draw on, with more being generated constantly, and futurists regularly predict upcoming trends (or try to). Our most pressing issues as a species are now easily apparent to us, if we care to take the time to look.

Are you ready to shake up the status quo? Do you know how to think 10X bigger and 10X better? If you're ready to launch your own incentive competition, challenging the world to come up with novel, groundbreaking solutions to our major global problems, get involved directly on the Explore Page!