In their desire to see a natural substitute take the place of the most popular food dye on the market - red food dye #40 - Viveri Food Colors, a division of the Day-Glo Corporation, has launched the Natural Red Food Color Challenge. With a prize of $100,000, this incentive-challenge is looking for a clean, safe, and natural alternative to red food coloring that can be used for applications ranging from baked goods and cereals to drinks, pet foods, and other food products.

This challenge reflects a growing concern from both the healthy-eating community and consumer advocacy groups. For decades, there has been a movement to address the levels of artificial food additives, preservatives, stabilizers, and dyes that are a regular part of our diets. This concern was heightened with the publication of the Southampton Study in 2007 - a research report that indicated a connection between certain food additives and behavioral problems in children.

The report came under much scrutiny, and many health organizations began to conduct independent studies and held special meetings to determine if new regulations were needed. This included the European Food Safety Authority, which conducted an assessment of the Southampton Study and the food additives it identified - which included five dyes and sodium benzoate (a preservative), informally named the "Southampton Six." 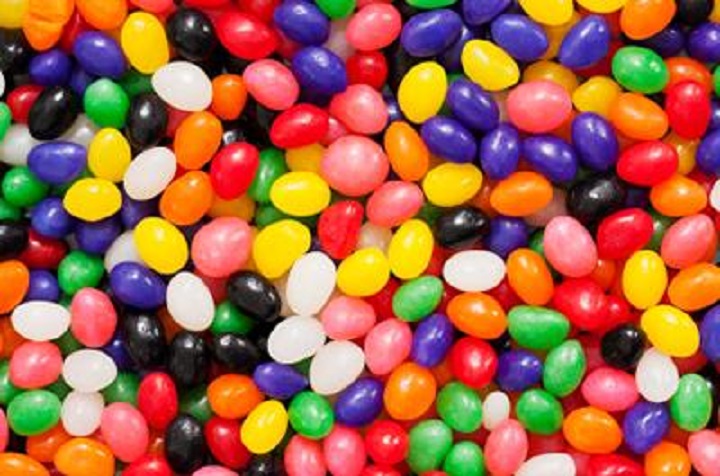 The Natural Red Food Color Challenge is offering $100,000 to anyone who can create a safe, natural alternative to the most popular food dye on the market. Credit: southampton.ac.uk

Also, in 2011, the Food and Drug Administration's (FDA) advisory committee met and formally discussed the health and safety standards regarding artificial food dyes, particularly the possible link between food dye and behavioral problems. The meeting was in response to mounting pressure from doctors and consumer advocates and sought to determine whether or not food should come with additional warning labels or more testing was needed.

Though these and other studies could not confirm the Southampton Study's conclusions - that there is a causal relationship between these six food additives and hyperactive behavior in children - they did agree that there may be a link where food additives could aggravate a pre-existing, underlying condition. But above all, it revealed the need for more research into what we put into our bodies and the long-term effects it can have.

It also highlights the need for safe and effective alternatives, ones that can do the job of a conventional food additive, but without any potential for harmful side-effects. Since the Challenge opened on April 1st, 35 innovators have signed up for a chance to win the $100,000 prize.

Due to this level of interest, Day Glo has decided to extend the registration period an additional month. Now, anyone who is interested in competing will have until June 1st to enter and share their ideas for a natural food coloring substitute. The final date to get submissions in is October 1st, 2016, and the winner will be announced by Jan 1st, 2017.

Are you an innovator, researcher, or someone with food-safety expertise? Then register now for the Day-Glo Natural Red Food Color Challenge for a chance to win the $100,000 prize!

more like this
FINANCES
comments
most popular
Healthcare
How to Poop In Outer Space
Non-Profit & Social Impact
All Charities Should (Ultimately) Self-Destruct
Healthcare
NASA Launches the Space Poop Challenge
Government
Embrace the Chaos: Designing for an Antifragile Future
New Partnership Boosts Crowd-Powered Fact Checking Challenge
Hear about new challenges first by signing up to our newsletter
Government
Safety Standards for Personal Protective Equipment
PPE is critical for the safety of workers in many fields and industries, but what are the standards for adequate protective clothing, how are they developed, and how they are used?
3 min read
Energy, Environment & Resources
How other industries are utilizing the Circular Economy and questions we should ask about the agricultural industry
The issues of waste and resource depletion are apparent across industries. This is why we’re seeing more and more companies adopt a Circular Economy. What value is the model bringing to the companies that have adopted it? Can any lessons be transferred to the agricultural industry?
2 min read
Energy, Environment & Resources
Current trends in modern agricultural practice
To bring about sustainable change, we need to adopt circular methods. This is why we’re seeing many circular trends emerging in the agriculture sector from vertical farming to lab-grown meat! Let’s dive further into the revolutionary technology that’s paving the way for new possibilities.
2 min read