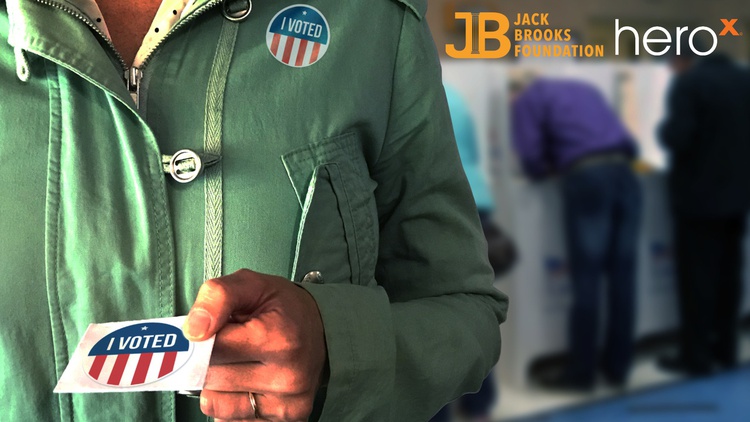 Please note that all submitters must hold valid US citizenship.

The cornerstone of a democracy is the right of its citizens to vote in elections. But the United States is well behind most of their peer democratic countries, with only 56% of the voting-age population casting a vote in the last presidential election, according to the Pew Research Center. That percentage drops even lower in non-presidential elections.  The Help America Vote Challenge, sponsored by The Jack Brooks Foundation (JBF), seeks ideas from US citizens for how to improve voter participation.  The three most compelling ideas will share in a $15,000 prize purse.

Low voter turnout in US elections has been reported for several decades. Many barriers exist, including transportation issues, long wait times at the polls, voter apathy, and scheduling conflicts with employers. The Covid-19 pandemic has impacted voter turnout as well.

When elections have poor voter turnout, the results no longer reflect the needs and wants of the general public - whether it is a stand on important policy issues or the selection of a particular candidate for office.

How You Can Help

The Jack Brooks Foundation seeks submissions that propose compelling, non-partisan approaches to improving voter turnout. JBF wants more Americans to exercise their constitutional right to vote, and we want your ideas for how to achieve this.  All ideas must be non-partisan.  The goal is to improve voter participation, not to impact the outcome of elections. 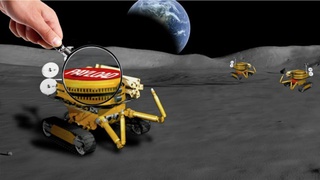 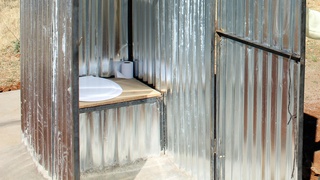 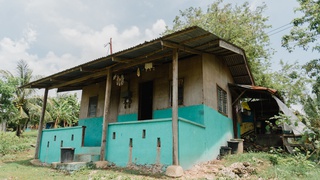 Engaged and informed citizens are key to a healthy democracy. However, if people encounter barriers to voting, that enthusiasm can be lost. JBF seeks proposals that identify viable solutions to improve The Voting Process to increase voter turnout.

Engaged and informed citizens are key to a healthy democracy. However, if these individuals encounter barriers to voting, participation in the process can suffer. JBF seeks proposals that identify viable solutions to improve the voting experience.

According to the Pew Research Center, the United States of America lags in voter participation. The first step to participation in The Voting Process is registration. In 2016, only 64% of the US voting-age population was registered, compared to 90% in Canada. The actual voter turnout rate in the United States is around 50%, substantially lower than other countries, like Belgium, where 90% of registered voters cast ballots. The US ranks 26 out of 32 highly developed, democratic countries for voter turnout.

Voter turnout is influenced by many different factors.  One factor is geography - voter turnout can vary widely based on location.  More than 60% of voters participated in the 2018 midterm elections in western states like Colorado, Minnesota, and Montana.  But only 40% did so in the southeast region: Arkansas, Mississippi, and West Virginia.  Voter turnout in the state of Hawaii was less than 40%.  Other factors affecting voter turnout include:

The Jack Brooks Foundation seeks to improve the ease with which Americans engage in the political process. The mission of the Foundation, named after the 21-term congressman from Texas, is to “empower the American electorate” with effective non-partisan methods to improve voter turnout. The ultimate goal is to consistently raise voter turnout in every election.

Through this challenge, JBF hopes to identify voting obstacles and how they can be overcome. JBF believes that American democracy will be strengthened by having more voters engaged in the process of choosing their leaders, at all levels of government.

Individuals and organizations from across the country are invited to submit their proposals that identify barriers or obstacles to voter participation and suggest changes and innovations that could be implemented to overcome said barriers and improve voter turnout at the polls.

Potential approaches of interest include but are not limited to:

Approaches of all maturity levels are of interest to JBF, from initial ideas to tested programs. Proposals should present compelling evidence and/or sound reasoning of expected effectiveness.

The Jack Brooks Foundation is committed to the idea that increased voter participation is beneficial to this country, regardless of the voter’s political affiliation and preferences. As such, all proposals must be non-partisan in nature and scope and must be submitted by US citizens. Any proposal which intentionally favors a particular political party will be excluded from consideration in this challenge.

Submissions should include detailed information regarding:

Respondents are encouraged, but not required, to include a short, five-minute video presentation describing the proposed approach (an opportunity to include a link to an online video will be included in the response form).

A total of up to $15,000 US will be distributed to the top three respondents:

The Jack Brooks Foundation may also use submissions to identify potential collaboration partners following the conclusion of the Challenge.

Solutions must, at a minimum:

The challenge is open to all adult individuals, private teams, public teams, and collegiate teams. All submitters must hold valid US citizenship. Submissions must be made in English. All challenge-related communication will be in English.

No specific qualifications or expertise is required. Prize organizers encourage outside individuals and non-expert teams to compete and propose new solutions.

To be eligible to compete, you must comply with all the terms of the challenge as defined in the Challenge-Specific Agreement

Submissions must be made online (only), via upload to the HeroX.com website, on or before 5:00pm ET on November 20, 2020. No late submissions will be accepted.

As detailed in the Challenge-Specific Agreement – By entering, Innovator agrees that: (i) all Submissions become Challenge Sponsor's property and will not be returned; and (ii) Challenge Sponsor and its licensees, successors and assignees have the right to use any and all Submissions, and the names, likenesses, voices and images of all persons appearing in the Submission, for future advertising, promotion and publicity in any manner and in any medium now known or hereafter devised throughout the world in perpetuity.

All Intellectual property rights, if any, in the idea, concept, or activities demonstrated by the Submission will remain with the Innovator. The Innovator retains ownership of the Submission.

Have you thought about forming a team to compete in the Help America Vote Challenge?

Teams can be formed directly on the challenge page by connecting in the forum.

Some of the advantages of forming a team include:

Those deadlines are less likely to get away from you when you’re working with a group.

You know the old “divide and conquer?”  It works well for challenges! By finding a solid collaborative stride, a group of just three people can churn out a lot more than one person working alone.

It might be hard for other people to relate to your lone wolf journey toward incentive competition conquest, but your team will be right there with you! A source of inspiration, motivation, and perhaps even fire-under-your-butt lighting, teammates can provide a huge emotional advantage. Just think - new internet friends!

Maybe you’re a real visionary with an incredible concept, but are stuck on how the “nuts and bolts” fit together? Yeah, YOU need a team. Teammates who have the skills and special working knowledge can be a huge resource. And the benefits go both ways!

Rome wasn’t built in a day. Your team will take some time to come together, so be sure to get ahead of it and start recruiting, reaching out, and networking about the challenge now. The forum is a great place to start. Also, feel free to browse the entire HeroX Community by specialization by checking out https://herox.com/crowdsourcing-community.

All About the Forum

Maybe you've had some questions, thoughts, or ideas about the challenge so far -- but you're still wondering where to take them? In fact, there's a quick, easy-to-use way to ask questions and start conversations about the Help America Vote Challenge: the challenge forum.

Interested? Simply go to the forum to see what people are already saying. If you'd like to start a new conversation, click "New topic" (pictured below) and begin crafting your message.

This is a great way to start connecting with other community members around different aspects of the challenge, gain insights, and even collaborate! Keep in mind that HeroX regularly checks in on the forum, so it's also a great way to get in touch with us about any questions (or suggestions) you might have.

Hope you found this helpful!

Welcome to the Community!

You can always reach out in the Forum if you have any questions or comments, or comment directly on this update!

Thanks again for your early interest. We’re as excited as you are to see where this goes - so stay tuned!

by Habitat for Humanity
13
Increasing Resilience to Earthquakes and Typhoons for Homes with No Foundations
Seeking innovative methods to retrofit houses to make the structure stronger to survive high magnitude earthquakes & typhoon force winds
Community 188
HeroX was a fantastic partner, providing not only a user-friendly online platform but also outstanding expertise and guidance in designing and executing our inaugural Echovation Challenge.