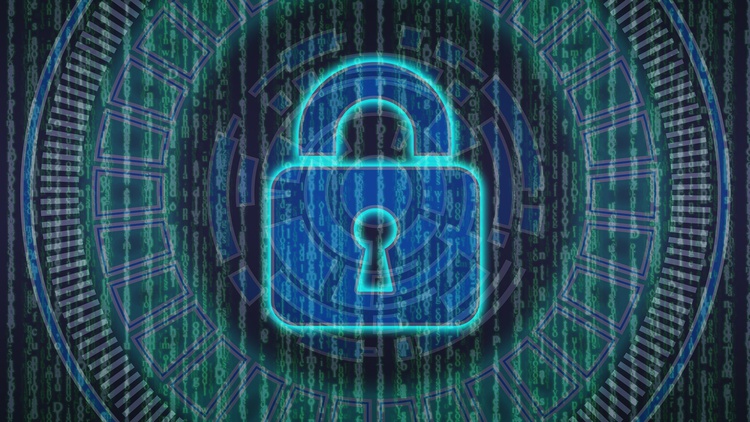 A penetration test, also known as a pen test, is an authorized simulated cyber attack on a computer system, performed to evaluate the security of the system. The test is performed to identify both weaknesses (also referred to as vulnerabilities), including the potential for unauthorized parties to gain access to the system's features and data, as well as strengths, enabling a full risk assessment to be completed.

During traditional penetration tests, companies source and hire expert freelancers or organizations to perform the security tests necessary for annual compliance with internal security protocols. At HeroX, we have decided to apply crowdsourcing to our regular security evaluations via an incentivized competition model.

If you are qualified and interested in participating in our pen test, visit the Guidelines Tab for more information.

At the conclusion of Phase III, HeroX will award $50 – $1,500 per vulnerability according to the technical severity listed below. There is a $5,000 maximum reward per Finalist.

For the initial prioritization of findings, please refer to our Severity Level Definitions, below. In some cases, our internal judges may modify a vulnerability rating due to its likelihood or impact. In any instance where an issue is downgraded, a full, detailed explanation will be provided to the researcher - along with the opportunity to appeal, and make a case for a higher priority.

Critical severity issues present a direct and immediate risk to a broad array of our users or to HeroX itself. They often affect relatively low-level/foundational components in one of our application stacks or infrastructure. For example:

High severity issues allow an attacker to read or modify highly sensitive data that they are not authorized to access. They are generally more narrow in scope than critical issues, though they may still grant an attacker extensive access. For example:

Medium severity issues allow an attacker to read or modify limited amounts of data that they are not authorized to access. They generally grant access to less sensitive information than high severity issues. For example:

Low severity issues allow an attacker to access extremely limited amounts of data. They may violate an expectation for how something is intended to work, but it allows nearly no escalation of privilege or ability to trigger unintended behavior by an attacker. For example:

Scope of this Challenge

Timeline Updates 3 Forum 2 Community 81 Resources FAQ
Our leadership team is thrilled with the results! We were able to successfully identify three winning solutions. The diversity of the innovators was so refreshing, we get how our solutions can literally live anywhere in the world.