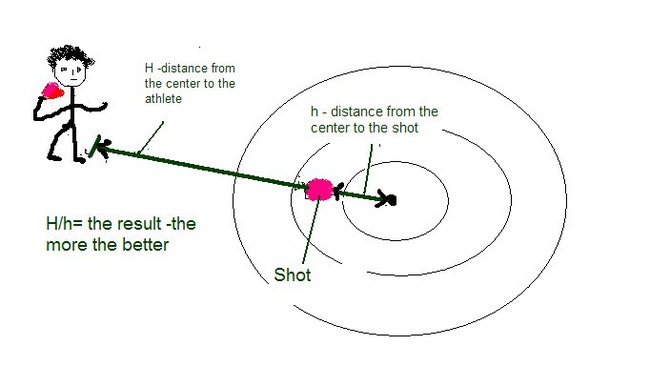 Jildball is a synthesis of legend and ancient folk game.
Тhe player must throw the ball exactly in the center of the circles

3. Opportunity: Which pillar of well-being, and which aspect of that particular pillar, are being addressed by the idea? In what way does it influence a pillar? What type of individual and community would benefit from the idea?

This game will be interesting for those people who are attracted to innovation.
For this game, you can even create a new type of ball that will be filled with sand so that it does not roll but remains at the place of impact.
This game develops both strength and accuracy simultaneously. In addition, it is more reckless due to the multi-level system of points.

4. Innovation: Why is your idea unique, novel, and/or impactful? What will the future look like if we’re successful in bringing your idea to life? How does the proposed solution differ from existing solutions addressing human well-being?

This game is similar to pétanque and shot put, but it has several attractive differences.
Тhe JILD must be thrown exactly in the center of circles
If the JILD did not hit exactly the target, the player does not lose, but still gets points.
It can be played on any surface.
A jild can be either an ordinary ball, or specially created for it, which will be filled with sand.
Manufacturing and selling these special meters can be a good business.

5. Action Plan: Please justify and briefly describe the major steps needed to make this idea a reality. Does the technology and understanding exist now? Is it likely to exist in the next 3-5 years?