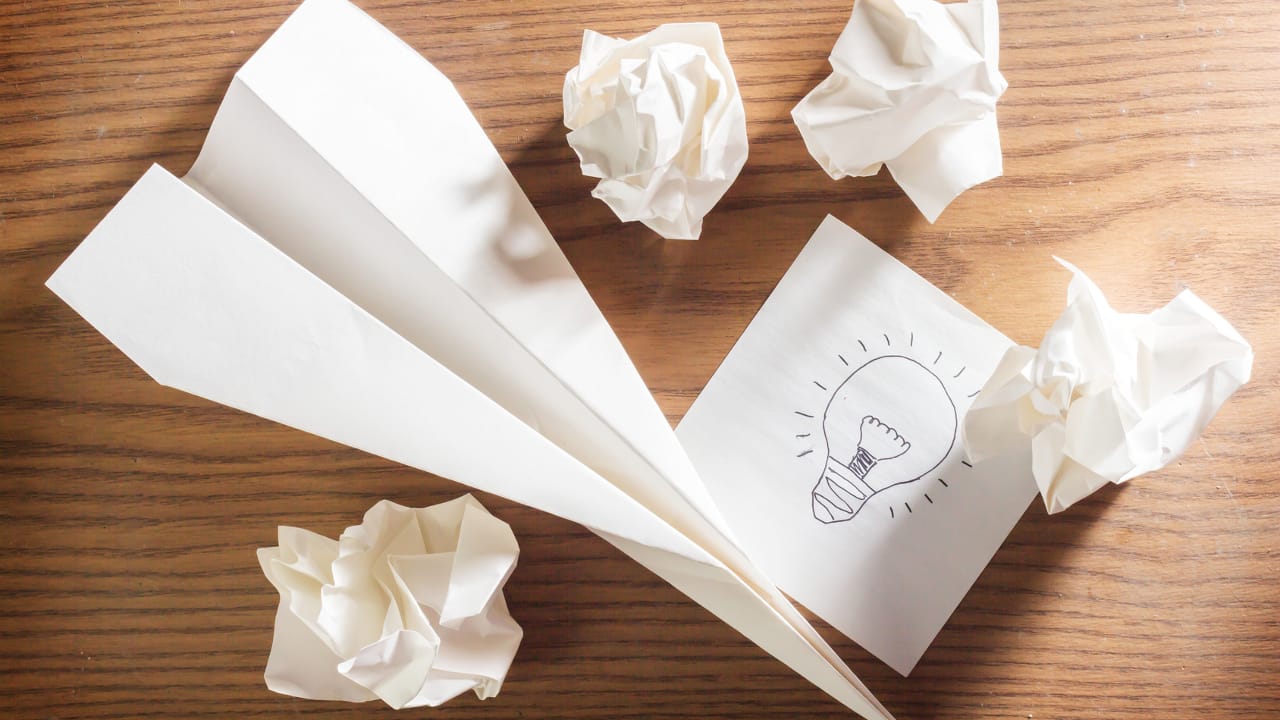 Space
by Joseph Dougherty | July 24, 2020
Through out the universe their are many stars which maybe interlinked and accessible through a gateway system

Quantum entanglement is something hypothesized by Einstein and others decades ago but the applications from quantum computers to space travel is becoming more a reality. I wish to explore the theory that Stars such as the sun in our solar system may not only be interlinked through the theory of quantum entanglement but may act as gateways to each other. To start we understand most large stars contain a gravitational bend around them but using the theory of quantum entanglement we can also assume that our sun maybe linked to one or many other stars throughout our galaxy and perhaps in the universe itself.  If this is the case, then perhaps the gravitational bends in space around our sun may also have interlinked tunnels or "wormholes" to their linked counterparts and since we know that light travels as both a particle or wave depending on the intensity, speed, and other factors it is possible that this could be used throughout this linked system which would allow travel using "solar sails" or other technological breakthroughs such as the "star shot initiative" to travel throughout our galaxy and even beyond through the Heliosphere.