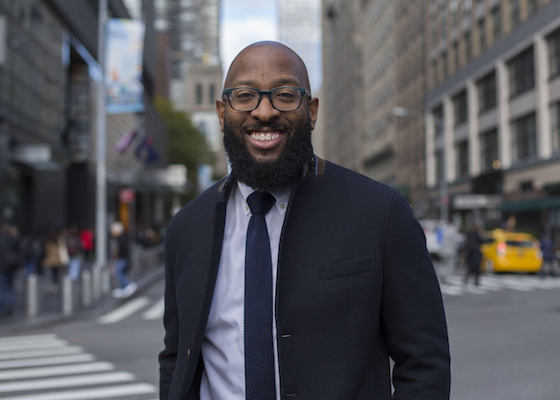 Mark Chambers is an urbanist, an architect, and the Director of Sustainability for Mayor Bill de Blasio and the City of New York. In this role, he leads the development of policies and programs that enhance the near-term and long-term sustainability of New York City, as outlined in One New York: The Plan for a Strong and Just City.

Mark serves on the Board of Directors of the NYC Energy Efficiency Corporation (NYCEEC) and the Building Energy Exchange. Most recently, Mark served as the Director of Sustainability and Energy for the Government of the District of Columbia where he led an interdisciplinary team to creatively manage energy supply and demand, as well as water and waste resource conservation efforts across Washington, D.C.’s municipal portfolio of buildings and properties. He holds a graduate degree in Public Policy and Management and an undergraduate degree in Architecture, both from Carnegie Mellon University in Pittsburgh.