The Solar Desalination Prize is a competition designed to accelerate the development of systems that use low-cost solar-thermal energy to produce clean water from very-high-salinity water, like water produced from oil and gas extraction. The clean water produced can be used in municipal, agricultural, and industrial applications.

According to Environment Protection Agency, the oil and gas industry produces several hundred billion gallons of wastewater annually.  This water can have a salt content that is too high for commercially available desalination technologies. Solar thermal desalination can the solution to treating this water, even in remote locations.

The prize is structured in four phases. Each successive phase is more challenging than the last, with larger prizes and fewer competitors advancing. The challenge requires competitors to make progress on a condensed timeline, form private-sector partnerships, and secure investments to make their ideas a reality.

By the end of the competition, the teams will have designed their solar-thermal desalination system, obtained the necessary permitting and approval documents, built it, and then demonstrated the operation of their system. The Department of Energy will determine the winner and award a final prize of $1 million in cash.

In April of 2020, the Solar Energy Technologies Office at the U.S. Department of Energy (DOE) launched the Solar Desalination Prize competition to help achieve the goals of the Water Security Grand Challenge.

Round 1 is underway in the Design Contest.

Entrepreneurs, technologists, hardware developers, engineers, solar experts, and investors are all encouraged to join the challenge, be part of the American-Made Network and create ground-breaking solutions that will accelerate solar desalination technologies.

Please review the official rules for the application process and instructions for competing.

Questions and concerns on team collaboration

We have received a couple of questions surrounded collaborations between competitors within the Teaming Phase of the Prize. As stated in the rules document, the goal for the Teaming Contest is to identify a cross-functional team that can develop and successfully validate an operational prototype of a solar-thermal desalination system. However you build that team is entirely your decision – whether you collaborate with other prize participants, utilize the American-Made Network, or find external experts. The strongest submissions will demonstrate a team that has the necessary experience, expertise, and access to resources required to develop the proposed concept into a prototype. Each entry will be evaluated based on the criteria outlined in the rules.

The recording of the Teaming Event for the Solar Desalination Prize, held Thursday, October 28th, is now available for viewing. If you were not able to make the event, we encourage you to watch each of the 12 Teaming Contest competitors give their 4-minute pitch presentations describing their innovations below. A keynote address by NEOM's Gavin von Tonder is also featured.

We hope you are all making good progress on your Teaming submissions! Below, you will find the link to a recording of the Kickoff webinar on October 18th if you would like to review any of the material covered. We are looking forward to seeing all of your submissions by February 9th.

The Quarterfinalists have been Announced! Next up—the Teaming Contest

Register for the Solar Desalination Prize Round 2’s Teaming Event, happening from 12 to 2:30 p.m. ET on Oct. 28 via the virtual conference platform REMO. Meet representatives from the 12 quarterfinalist teams as they present their winning concepts, network with other teams, businesses and individuals looking to support them as they compete for the Teaming Contest.

Quarterfinalists Announced in Round 2 of the Solar Desalination Prize

Congratulations to the quarterfinalists announced today in Round 2 of the Solar Desalination Prize. Twelve innovative submissions were selected. The winning teams will receive $50k in cash prizes and advance to the Teaming Contest. Learn more about the winners and stay tuned for details on how you can support the teams! 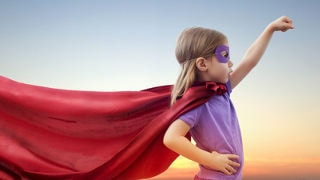 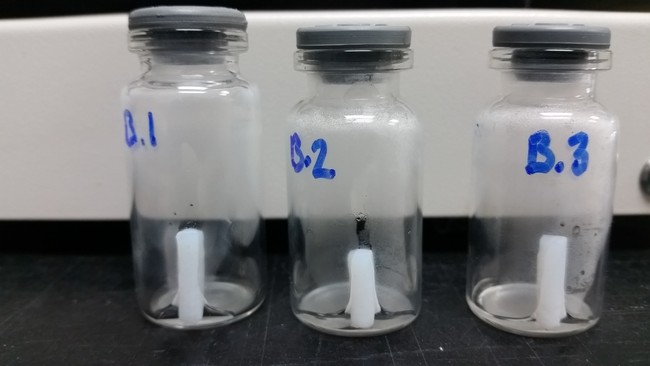 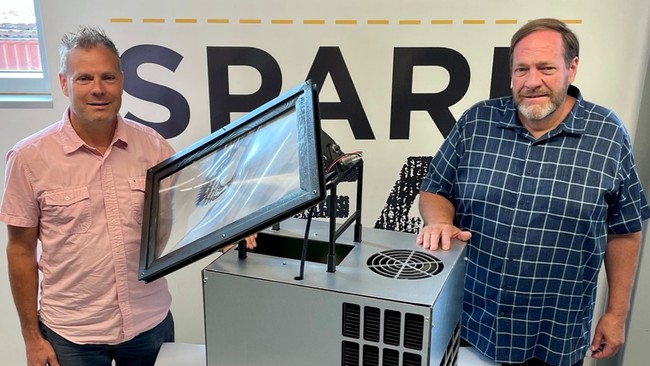 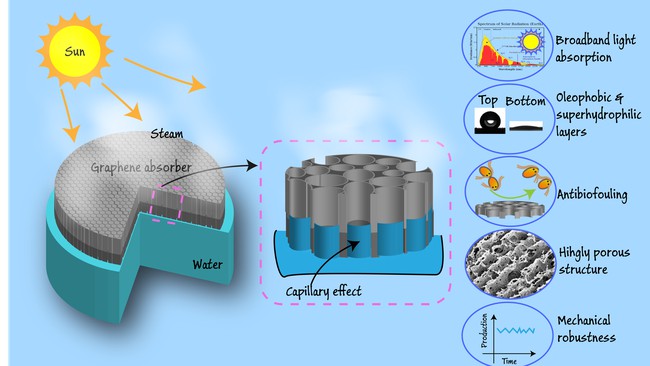 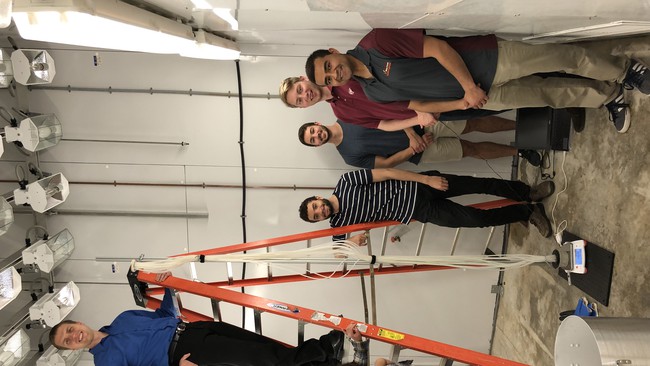 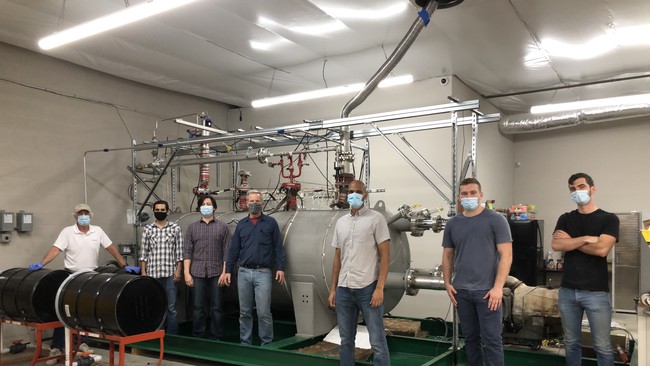 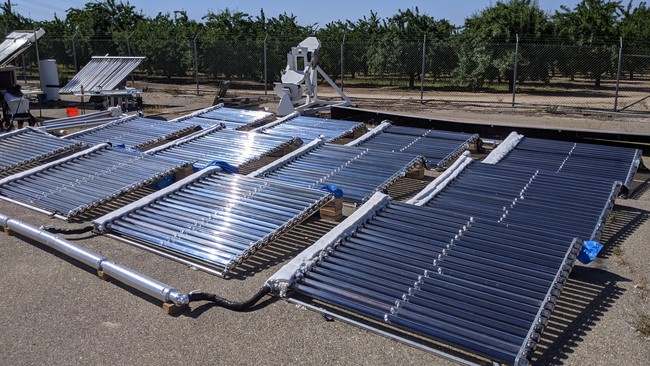 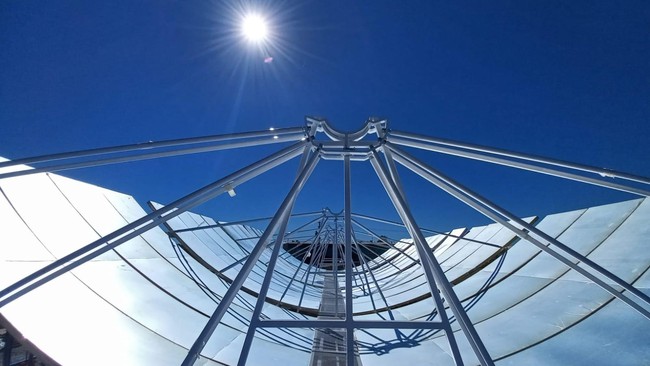 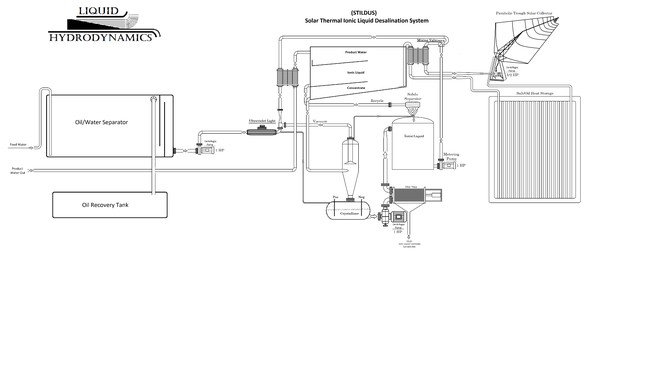 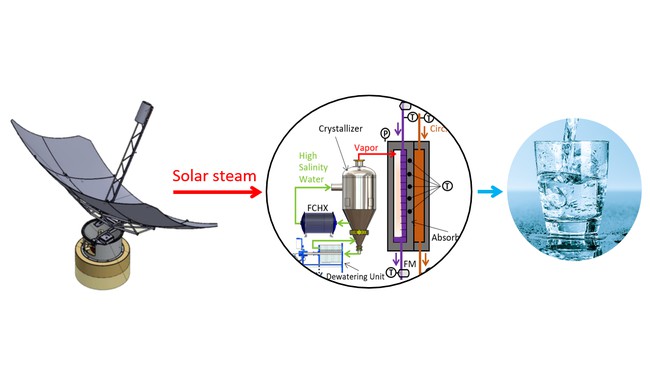 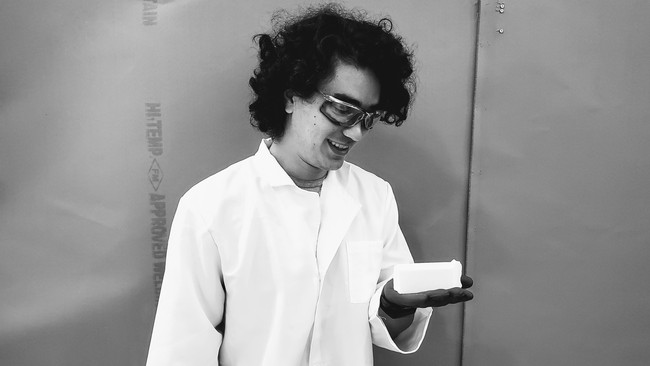 by GreenBlu
view all
Resources FAQ
powered by