Ever since 2003, when Thomas Boland of Clemson University patented the process for printing cells, the technology of bioprinting has been progressing by leaps and bounds. From Boland's initial development of a modified spotting system that allowed for the deposition of cells into a 3D framework, the process has developed further to include the possible production of tissue and even organs.

And in the past few years, researchers have managed to create everything from vascular tissues and miniature kidneys to a complete liver and even delicate eye cells. At this rate, it is likely just a matter of time before transplantable, made-to-order organs fashioned from the patient's own tissue become the norm, and things like organ donors, rejection and waiting lists become a thing of the past.

And frankly, such a day cannot come soon enough. Around the world today, millions of people need replacement organs, and many die before finding a suitable donor. In the developed world, demand is skyrocketing while the supply of available organs has remained relatively flat, and those that are fortunate enough to find an donor in time are often plagued by the difficulties associated with compatibility and rejection. 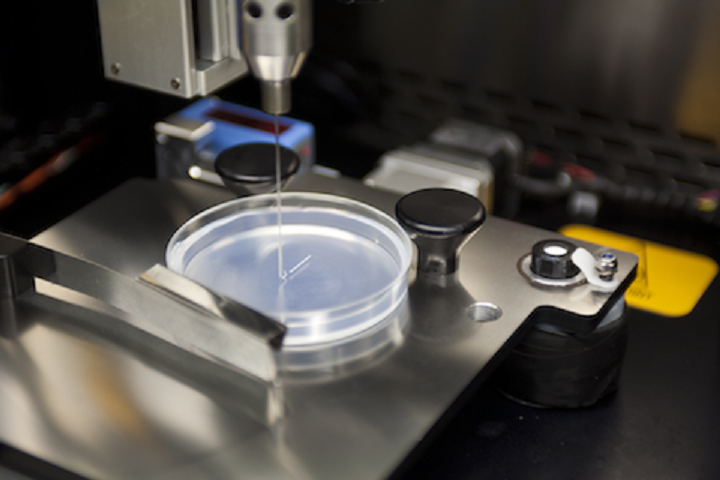 Bioprinting, which is the use of a 3D printer to deposit living cells in a 3D matrix, has been growing extensively since 2003. Credit: mfoundation.com

Hence why the Methusela Foundation - a public charity dedicated to advancing regenerative technologies to extend healthy living.- launched the New Organ Prize in 2013. Intended to accelerate solutions that will end the global organ shortage, the first prize to be announced in the series was the New Organ Liver Prize.

This incentive challenge, which will run until 2018, will award $1 million to the first team that creates a "bioengineered replacement for the native liver of a large mammal, enabling it to recover in the absence of native function and survive three months with a normal lifestyle.” While bioprinteded livers have been made in the past, the process has not yet yielded a "transplantable organ", leaving those that have been created for things like drug testing.

The Prize was launched with the help of the Organ Preservation Alliance, a charity established by Singularity University Labs at NASA's Research Park in Silicon Valley. As an institution dedicated to helping large organizations, startups and field impact partners harness innovation, rapidly accelerating and converging technologies, SU Labs has had a vested in biotechnological research for quite some time. 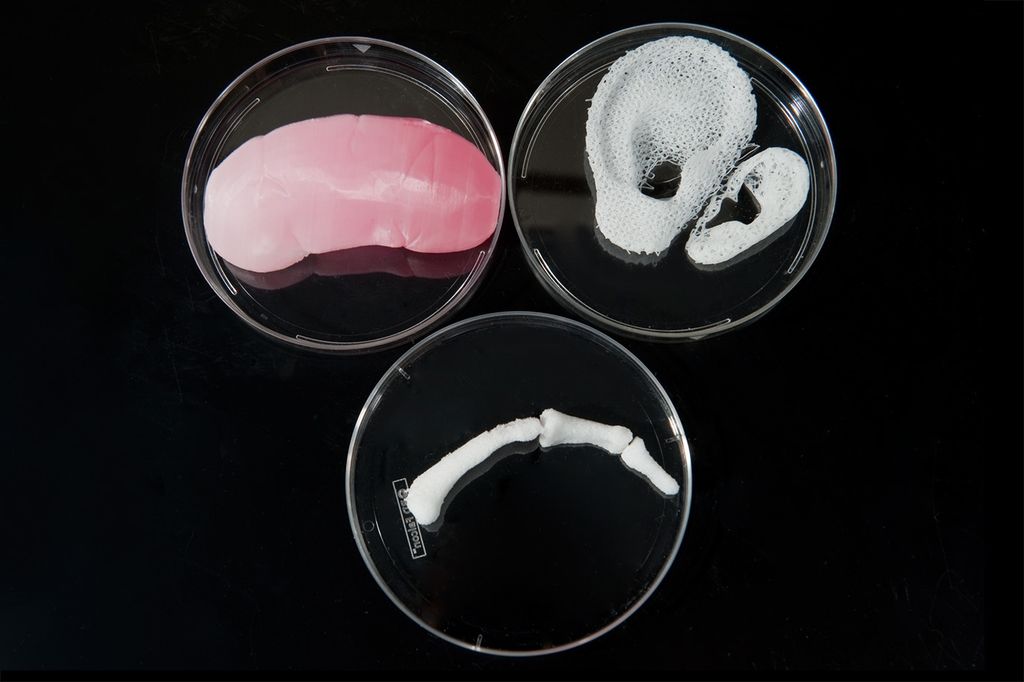 The Methusela Foundation and Organ Preservation Alliance are also in the process of exploring a prize focused on organ preservation, which is another major issue when it comes to the global organ crisis. The $1 million challenge is international in scope and open to participants globally. The first registered team to meet the required guidelines by December 31st, 2018, will win the award.

All submissions will be judged by a panel of five to seven independ experts, which is currently in the process of formation. The New Organ Liver Prize is intended to be the first in a series of challenges and awards to incentivize tissue engineering solutions for all of the complex solid organs. Future prizes are expected to involve a bioprinted heart, kidney, lungs, and pancreas.

Without a doubt, the ability to create bioprtined organs, using the patients own tissue as a template, will revolutionize the face of healthcare. No longer will patients be forced to contend with waiting lists, the need for organ donors will dwindle, and people will be able to live longer, healthier lives.

In addition, things like Pancreatic cancer, cirrhosis of the liver, and kidney failure may become easily treatable. Rather than having to undergo painful or invasive treatments like dialysis, radiation and chemo, or palliative care, patients can swap their diseased or damaged organs for new ones.

One step closer to clinical immortality!

And be sure to check out this demonstration video from BWH:

more like this
HEALTHCARE
comments
most popular
Healthcare
How to Poop In Outer Space
Non-Profit & Social Impact
Nonprofit Innovation: All Charities Should (Ultimately) Self-Destruct
Healthcare
NASA Launches the Space Poop Challenge
Government
Embrace the Chaos: Designing for an Antifragile Future
New Partnership Boosts Crowd-Powered Fact Checking Challenge
Hear about new challenges first by signing up to our newsletter
Energy, Environment & Resources
Decarbonizing the Aerospace Industry
Harry Malins is the Chief Innovation Officer at the Aerospace Technology Institute and is leading his team’s innovation efforts to decarbonize the aerospace industry and achieve net zero by 2050.  Tune in to discover the full approach they are taking to achieve this ambitious goal.
11 min read
Arts & Design
Building a Culture of Innovation
A crazy-passionate dialogue with empathy-preneur Amy J. Wilson on building a culture of innovation, the effects of poor workplace culture, and the difference between growing communities vs. networks.
9 min read
Arts & Design
The “Real McCoy”: Not Just N95s: A History of Counterfeiting
Since the eruption of the COVID-19 pandemic across the globe, respirators have been in the spotlight. When demand outweighed supply,  a flood of coun…
4 min read